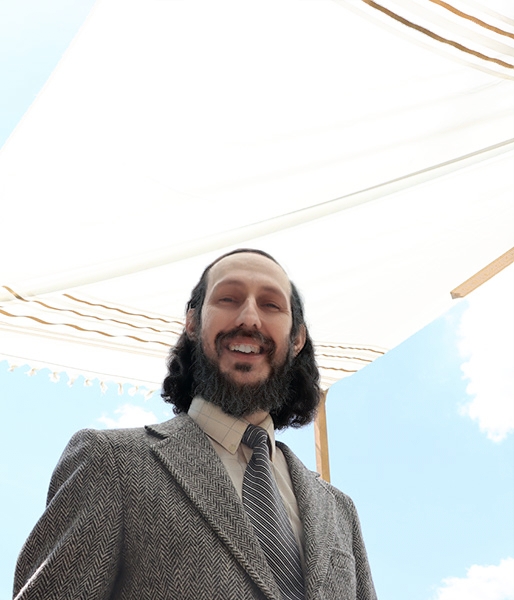 Rabbi Marmon believes that despite a great deal of tragedy and persecution in our history, the native emotional expression of Judaism remains joy – that is why we drink wine for so many Jewish occasions! (Wine makes a person happy, says the psalmist.)

Further, Judaism is generally a practical and logical tradition whose beauty is only deepened as we grow in understanding of the wisdom of our heritage; even if in doing so we acknowledge some flaws or identify certain ideas whose time has passed.

The Rabbi’s goal for Congregation Shaara Tfille in the coming years is to sustain and grow a community living a vibrant, joyous Judaism which is respectful of the demands and dynamics of modern life, while rooted in and representative of our centuries of tradition

A vital component within that larger goal is to share that Jewish approach to life with more young, Jewish individuals and families in Saratoga County, both to help them construct a Jewish value structure around which to build their own lives, and because they will be the future building blocks of our community.

Rabbi Boaz Marmon came to Congregation Shaara Tfille in the summer of 2020, after serving five years as a Congregational Rabbi in Southern New Jersey, on the outskirts of Philadelphia. Rabbi Marmon was ordained in 2015 by the Academy for Jewish Religion (AJR), a non-denominational seminary located in Yonkers, New York.

In a sense, Rabbi Marmon has been training for the pulpit since birth, as his late father, Rabbi Elliott Marmon (ז”ל), was a rabbi who spent much of his career as a chaplain in the United States Army and Air Force. As such, the Marmons were a family of “wandering Jews” with stops in West Germany, North Carolina, Chicago, Phoenix, San Antonio, southeast England and Nebraska. 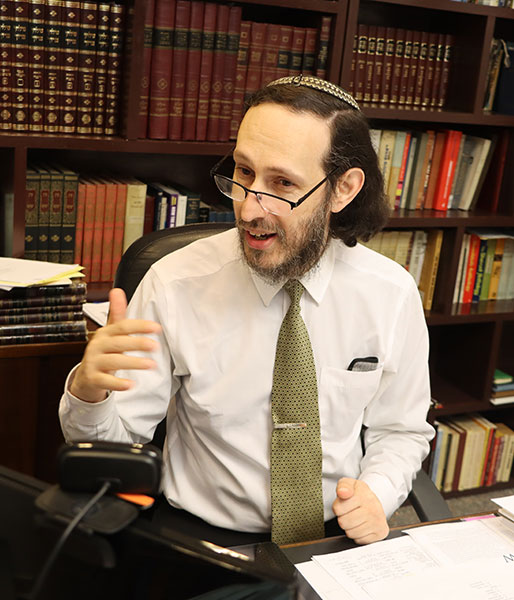 This diverse experience in a variety of synagogues, schools, and other Jewish environments forms an important part of Rabbi Marmon’s perspective as a rabbi. Growing up at times in places that were distant from major Jewish populations and synagogues, Rabbi Marmon has learned both how important synagogue participation is – even when it takes some effort – and how vital the home is in Jewish education and practice. 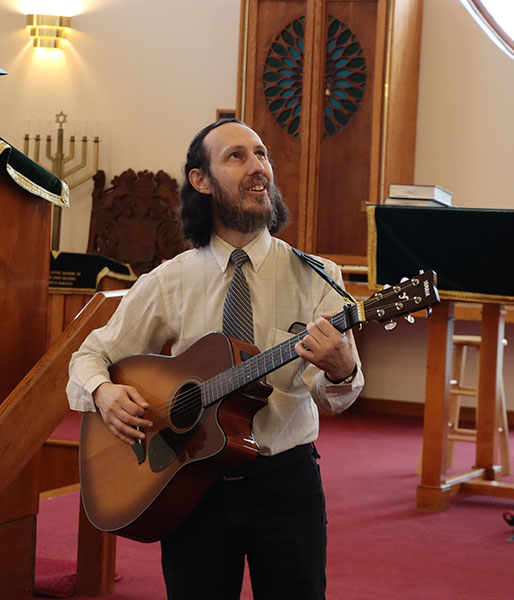 Rabbi Marmon served as a Signals Intelligence Analyst and Iraqi Arabic linguist in the United States Army, mostly in California and Germany. He then completed a Bachelor of Science in Computer Engineering at Old Dominion University in Norfolk, Virginia, before turning to a rabbinic career, adding to an already eclectic set of experiences and influences for a rabbi. AJR, a seminary built on the diverse and eclectic, was the perfect place to grow and mold this background into a practical rabbinic toolkit.

As head of the Hebrew School, Rabbi Marmon is the primary teacher of all the students currently enrolled. He also teaches the Bar and Bat Mitzvah Class. During his first year at Congregation Shaara Tfille, Rabbi Marmon introduced a popular new curriculum, relying heavily on music as a tool to teach Hebrew and prayer.

During COVID-19, Rabbi Marmon has offered learning for adults via Zoom, including a weekly “Art and Architecture of Jewish Prayer” class exploring the prayer service, a weekly Pirkei Avot class and a monthly “Wednesdays with Rashi and Friends” lecture/discussion program examining traditional commentaries on the Torah.

Back to School With the Rabbis: Food, Fun, and Fertility
March 29 and 31, and April 7, 2022, with Congregation Shaara Tfille and Temple Sinai

Most rabbis training for ordination – including the rabbis of Shaara Tfille and Temple Sinai – are required to write a thesis in their final year. Rabbis Marmon, Motzkin, and Rubenstein will share highlights from their rabbinic theses with the Saratoga Jewish Community in a joint Adult Education program on three evenings in March and April. Everyone is invited to learn with the rabbis what they were engaged with long ago during their final year of rabbinical school. The sessions will be held in person at the two synagogues and will be made available for online attendance as well. Covid precautions will be in place. Contact the Rabbi or the Office on the Contact Us page for further details.

This new page provides information and guidance on the reading of the Torah, the proper protocol for receiving an aliya and provides audio recordings for aliya blessings, Torah tropes, Haftarah tropes and for the blessings after the Haftarah. 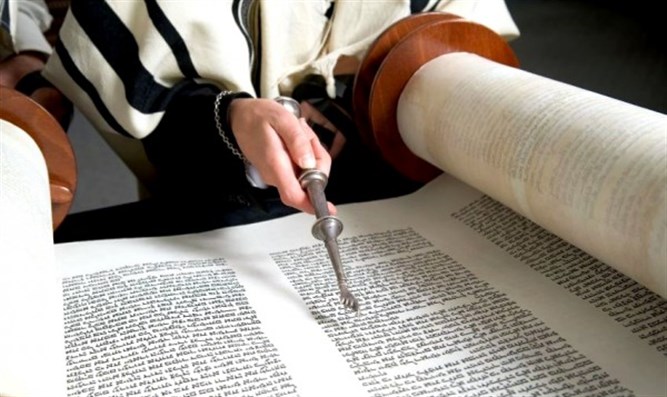 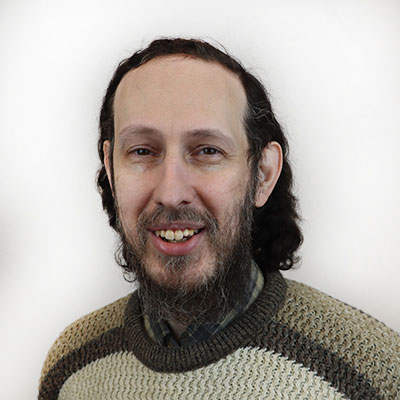 In recent weeks, we have been witness to a disturbing trend: a rash of public celebrity figures openly engaging in anti-Semitic acts and statements. The current spate began in early October with the rapper Kanye West (who lately goes by “Ye,” which he pronounces...

END_OF_DOCUMENT_TOKEN_TO_BE_REPLACED

Before reading on, take a moment to answer this question: we light Chanukah candles in our windows for פרסומי ניסא (pirsumei nisa), “publicizing the miracle” of Chanukah. What is the miracle of Chanukah? Chances are, your answer had to do with a one-day supply of...

END_OF_DOCUMENT_TOKEN_TO_BE_REPLACED

All of the words and transliterations for the Zmirot are found in Siddur Lev Shalem.