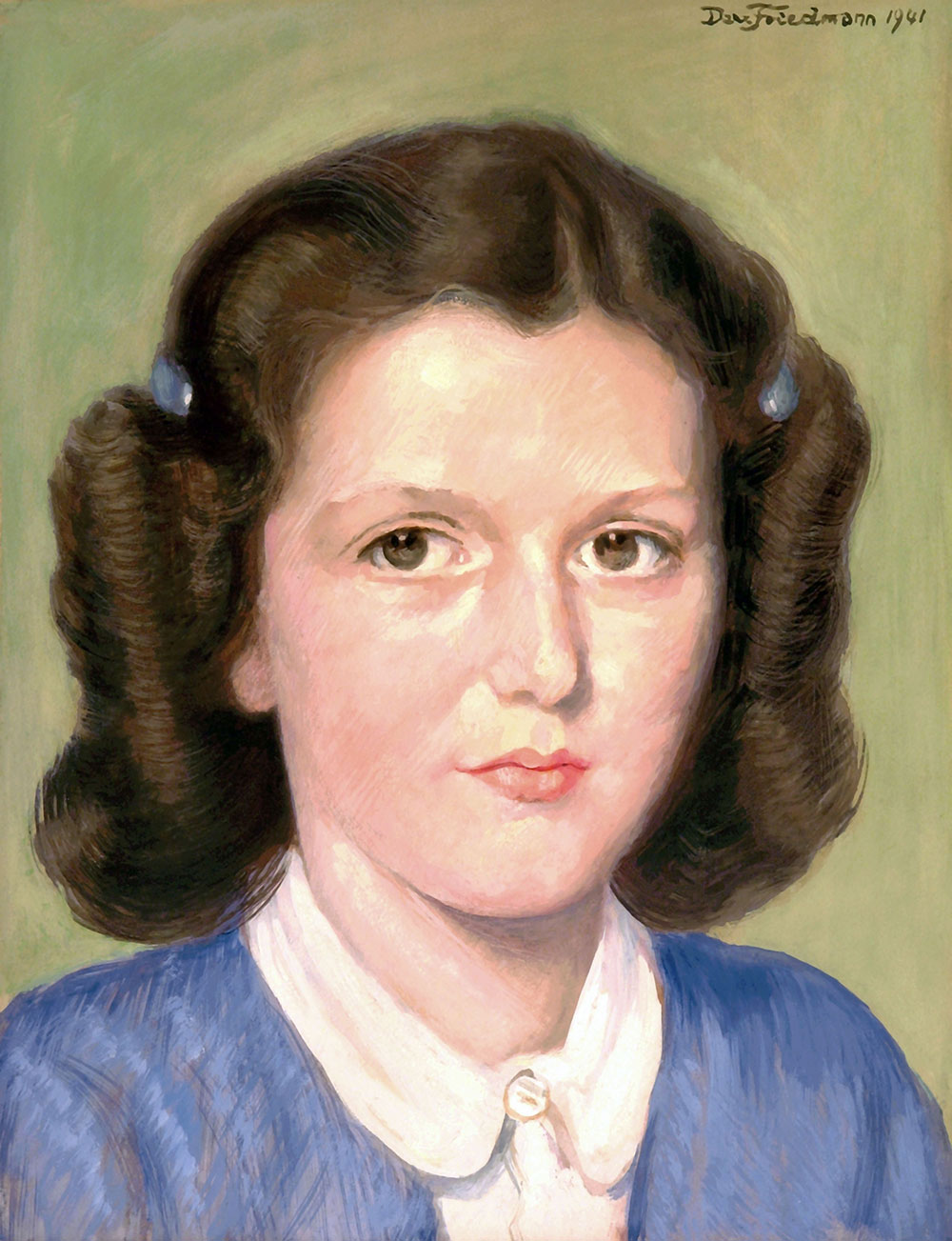 David Friedmann,1893-1980, was an accomplished painter, renowned for his portraits drawn from life, and a leading Berlin press artist of the 1920’s. As a refugee in Prague, he produced portraits of the Jewish Community during the Nazi occupation. Numerous subjects were prominent Zionists, who became heads of Theresienstadt Ghetto and murdered in Auschwitz. One of […]